Looking at Japanese candlestick chart you can ask a question why this chart looks like this – black and white rectangles on the field. The idea of this chart came from Japan of the 18th century where the biggest rice traders used candles to see the rice price change. When the price had been changed traders took a new candle and cut it. So the rest piece of the candle was equal to the current price and they put it in the candles raw. The traders studied the candles and found the patterns which helped them to forecast the future rice price. Later in the early 90’s of the 20th century this chart was used by the brokers and Japanese rice traders’ knowledge was integrated into the modern exchange market. In this way the candlestick analysis appeared. The candlestick analysis uses different combinations of Japanese candlesticks to foresee the future price movement.

The candlestick bars are rectangles with the upper and lower lines so they look like the real candles. The rectangle is called as a candlestick real body and the lines are called as its shadows. 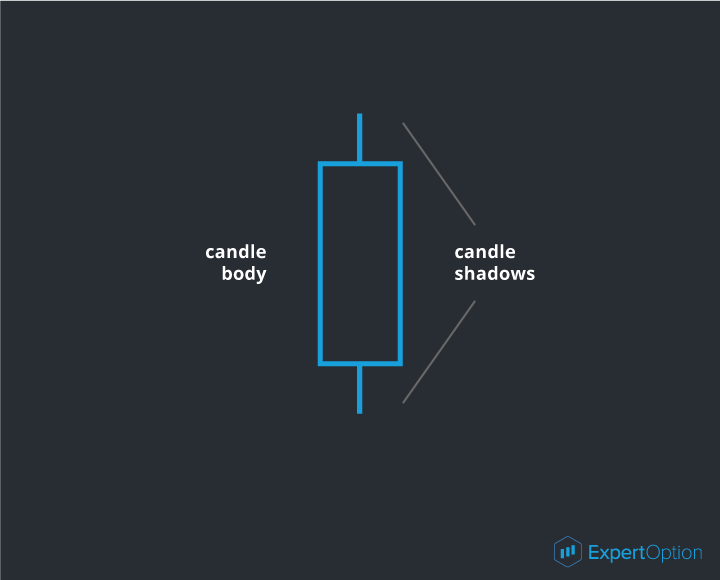 These rectangles include the following data:

• The open price is a price at the beginning of the interval;

• The high price is a maximum price during this interval;

• The low price is a minimum price during this interval;

• The close price is a price at the end of the interval.

So the candlestick is formed using four prices fixed in a definite time period. 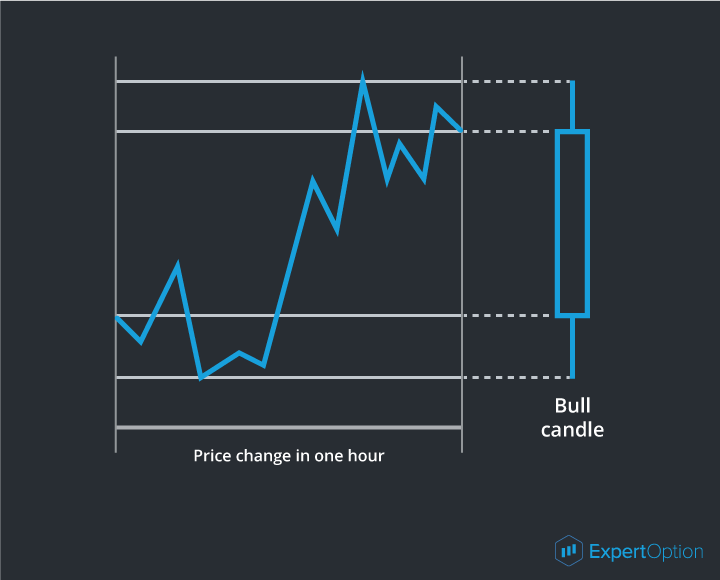 There are two types of candlesticks:

1. Bullish candlestick shows the price growth and an opening price is lower than a closing price;

2. Bearish candlestick shows the price fall and an opening price is higher than a closing price. 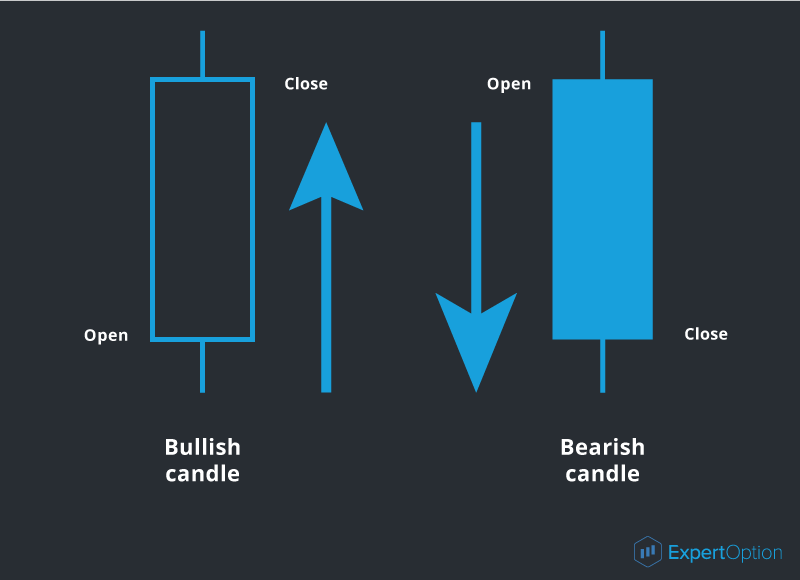 Besides the basic candlesticks there are also the squat candlesticks with the real bodies 3-4 times smaller than their shadows. 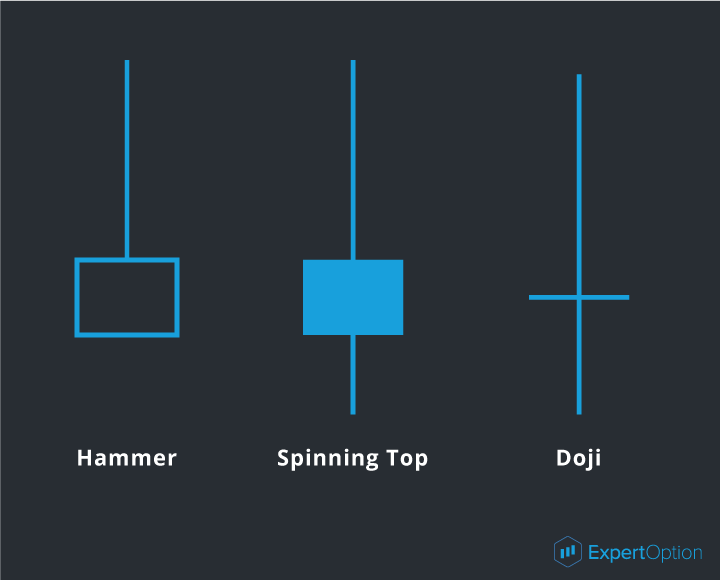 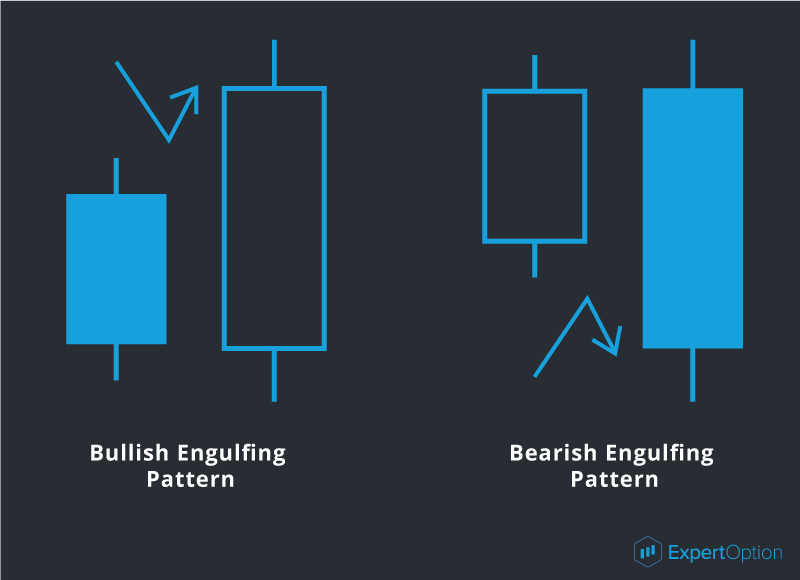 This candlestick signalizes about the soonest tendency reversal.

The strong level penetration is a moment when the candlestick real body has broken this level and closed behind it. On the chart it looks as follows: 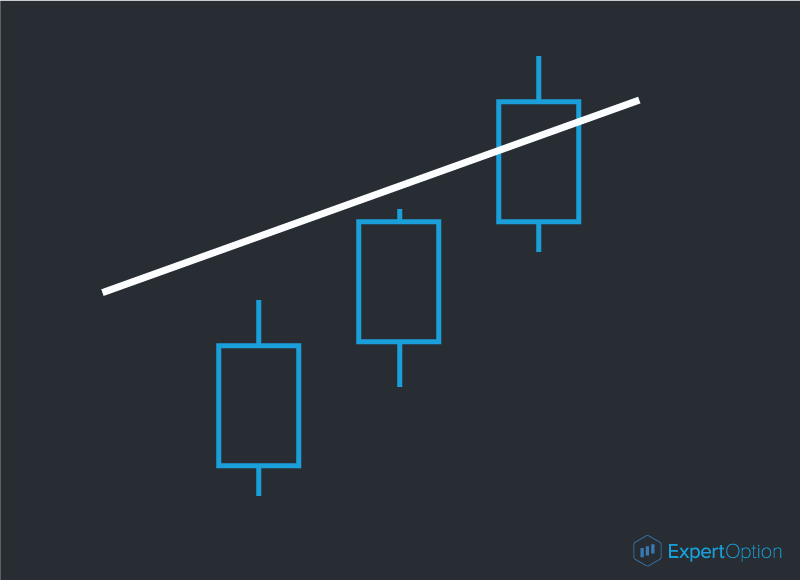 If at least the 2/3 of the candlestick body has crossed the line it will be the strong signal of the strength level penetration. 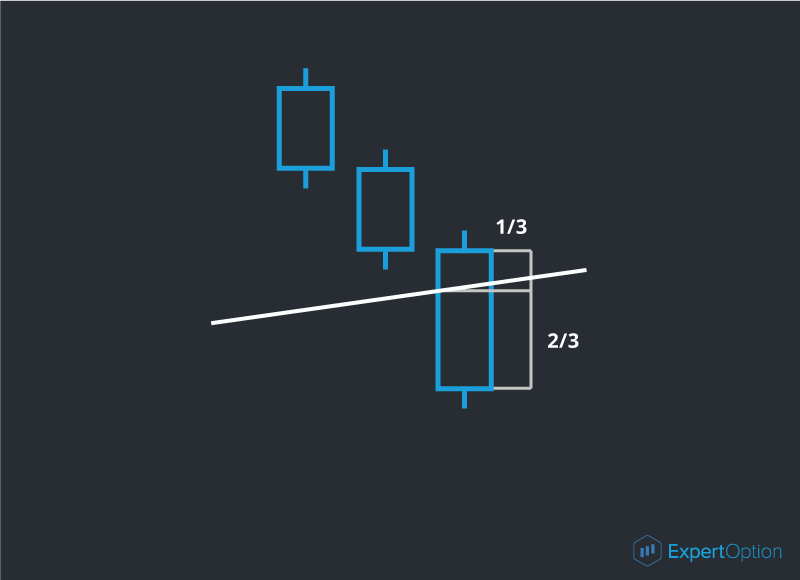 When we see this signal we can expect the further price movement outside of this level. 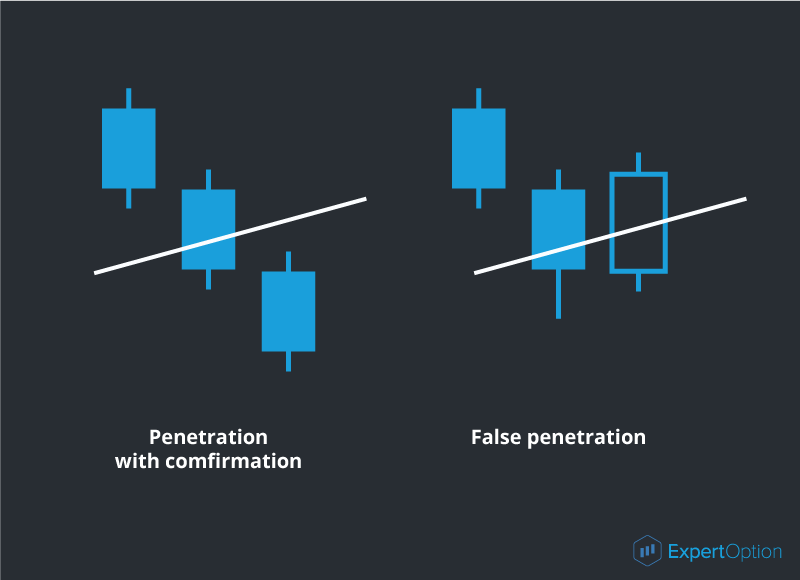 As we see on the picture if there is no strong signal you should always wait for the confirmation. The candlestick analysis is simple in use and if you remember its basic rules you will be able to foresee the future price movement.